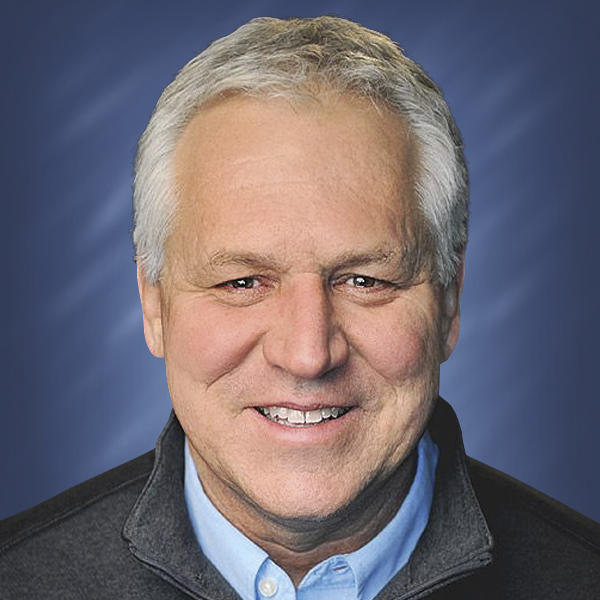 Okay, I have to go back a little to explain. 2016 was not my favorite year. In March, I was diagnosed with prostate cancer. Pretty big blow! I have gone through a series of treatments including hormone therapy, external beam radiation and high dosage radiation. The most painful part? At the start of treatment a complication arose – a herniated disk.

There was a concern of cancer spreading to my bones, so I had a bone biopsy. Fortunately the concern has been eliminated for now. The initial treatments were a seven-month process and I am now in the testing stage going forward.

While I can’t speak for everyone, I don’t think those of us who have had cancer use the word “cure.” We are more inclined to say “hope.” I feel it is hard to fully understand the toll that cancer can take without being there, and I truly hope that all of you are never able to have the experience. For those of you who have had cancer, or are close to someone who has, this may help.

Back to the Compass story. Scott participated in last year’s AmFam Cup and donated his winnings to the Epic Experience charity. Epic Experience is an organization in Colorado that enables people who have cancer to spend a week in the Rocky Mountains. I read that article and was floored. I never knew such an organization existed. You mean I could spend a week with people who understand my struggles? That night I completed an application.

A couple months later I was lucky to be accepted to attend and I went in early Jan. 2017. It is a camp for adult cancer “thrivers” run by a nonprofit. I spent a week in the mountains of Colorado having adventures and sharing with others with cancer. It was all paid for by Epic Experience. There were nine of us, and they are now all dear friends. I was challenged both physically and mentally and taken care of by a staff of volunteers, most former campers themselves. The Epic Experience did so much to help me and my fellow campers – most who have had a more difficult time than I.

If there is one this thing I learned, it’s that we cannot know the struggles that those around us are going through. Try to keep that in mind always, and be kind to all – you may touch someone’s life in a positive way. We cannot cure all that ails, but that may be all they need that day.

When Scott donated his golf winnings to Epic and the Compass article was published, he could not have expected the effect it would have on me. Not only was I helped in the process, but I have become involved in the organization and have been invited to speak at the upcoming Hearts and Hope Gala Feb. 18, in Denver. Wish me luck.

And to Scott, I am eternally grateful. 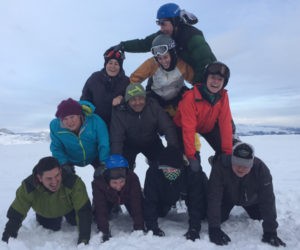 ​Want to join Brad in supporting Epic Experience? Consider donating so others with cancer can attend, or simply like the Facebook page. If you donate, don’t forget to request a corporate match!