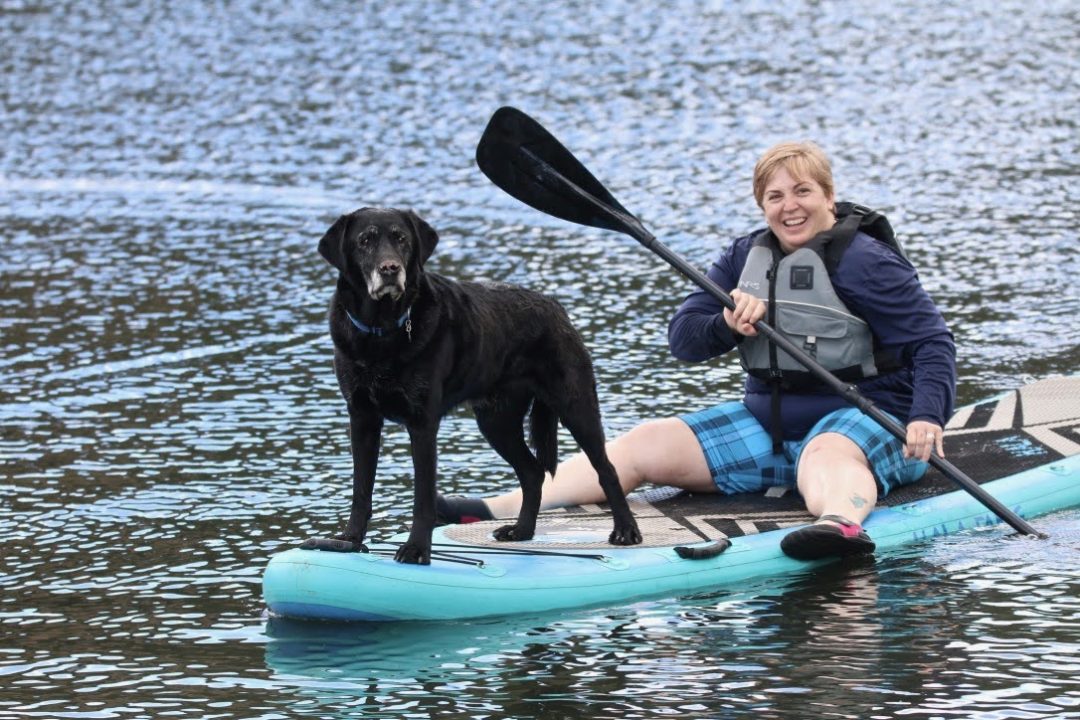 We met Jessex in 2010 when he was an eight-week-old puppy. He was the seventh dog we had raised for Canine Companions for Independence, an organization that trains service dogs to be the ears, hands, legs, and best friends of people in need.

When you start training a puppy, you never know if he will “graduate” to live a life of helping his forever person. Jessex was incredibly smart, and he seemed destined to be a service dog with CCI.

When Jessex was eighteen months, we turned him in to enter his next chapter in service training. That day was full of tears, as it had been with the other six dogs we had raised. Jessex then entered advanced training, which lasts about six months. We started receiving monthly updates on how he was doing, and to no one’s surprise, all reports gave him an A+.

Then we got the dreaded call that Jessex was being released from the program. He had made it clear that being a CCI dog was not his destiny.

With the phone call of his release came more tears. We already had three dogs and lived in a condo. How could we take in one more dog? But Jessex was and always has been my dog. I wanted him to go on to help someone, but with his release, there was no way he was not coming back to me.

When we picked him up after five months at the CCI kennels, Jessex’s response was not what I expected: he walked right past me with a glare! At home he proceeded to go to the bathroom in the house, like he was saying “Take that!” Jessex eventually settled in and has been my buddy ever since.

When I first brought him home, I signed up to do Pet Therapy at Children’s Hospital in Denver. He was so smart and had such incredible training; I knew he had much to offer others. He and I worked as a team in the Rehab Gym at the hospital with kids. He loved going there and perked up every time we drove into the hospital parking garage.

In 2012, after my oldest son was diagnosed with testicular cancer,  I founded Epic Experience to help adult cancer survivors and thrivers live beyond cancer. I knew Jessex would be the first volunteer, and he has been at every camp we have held.

Jessex has a silent, gentle way about him. We have had survivors who are afraid of dogs, but by the third day of camp, they want me to take a picture of them with Jessex. He has traveled down the river on a duckie and a raft, enjoying everyone around him. He loves to paddle board with campers on the pond at the ranch, but most of all he likes to cuddle on campers’ laps.

Jessx has been held by hundreds of people as they weep over their cancer diagnosis and the impact it has had on their life. He has made just as many people laugh and smile, as he runs circles around the ranch, joins in a two-mile hike, or stares longingly at the food on someone’s plate, just hoping a morsel will drop to the floor. It’s so hard to refuse that adorable face!

Jessex is the son of a CCI dog, and we thought that was going to be his future. But Jessex’s path changed, and instead of changing the life of one person, he has changed the lives of hundreds.