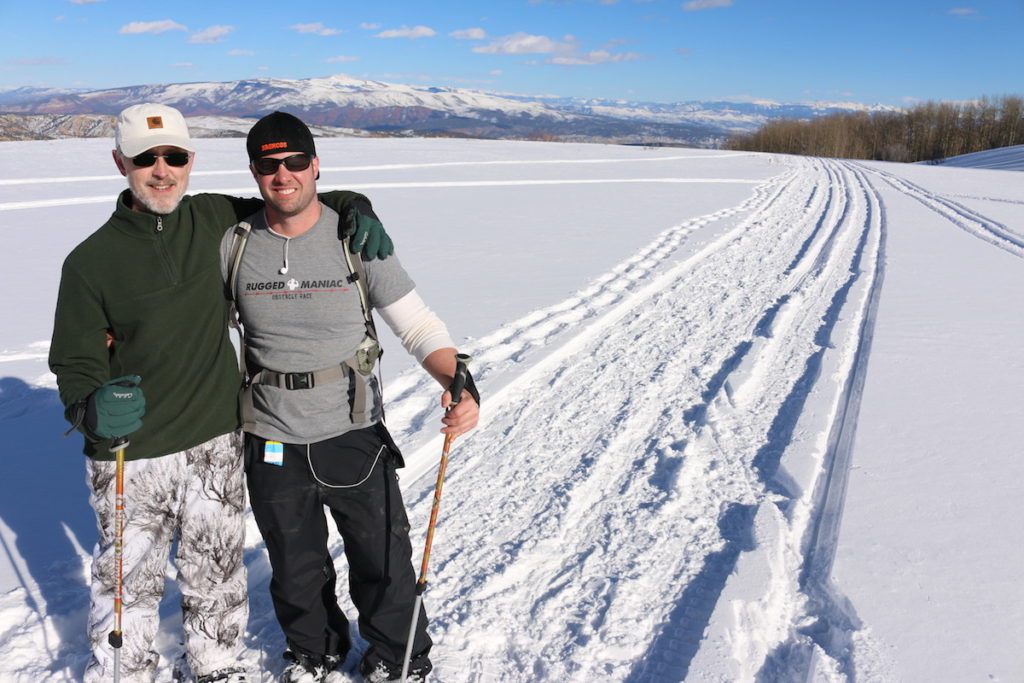 By the time I found Epic Experience, I had already been an oncology nurse for approximately seven years; however, I had never witnessed oncology patients actually doing well in the outside world. The oncology nursing staff at University of Colorado had been gathered together in one of our auditoriums for a standard quarterly meeting. I found out very quickly that this meeting was to be unique compared to those that had come before it.

Standing on stage were two individuals wearing shirts with the word “Epic” written across them in lime green lettering (I was to find out later that these two people were Colin “Wingman” and Nancy “Mama Lou” Ferro). Over the next 30 minutes we were introduced to the story of Nancy’s son Michael, who had recently overcome his diagnosis with testicular cancer, and his life post-treatment. Like many cancer survivors, Michael felt lost and alone and was unsure what was next for him. Seeing her son struggle, Nancy encouraged him to try a couple adventure camps for cancer patients. Michael’s experience with these camps left him feeling better about his diagnosis, and he developed bonds with other cancer survivors, making him realize that he wasn’t alone. That’s when inspiration hit Nancy, and she decided to create her own adventure camp, only this was more inclusive than other camps. This camp would be open to young and older adults, and her camp would take all cancer types.

After hearing their story and the Epic Experience mission statement, I was sold. A few months later I found myself volunteering at my first camp, and I have been a part of the team ever since.

Being a childhood lymphoma survivor, I always have felt slightly different from everyone else. At five years old I went through what another survivor, “Sailor,” calls the “Bazooka blast approach,” with chemotherapy and radiation. The end result is that you’re cured, but you will have to deal with the side effects and memories for the rest of your life.
Because of this experience, however, I always felt that I owed my life to the greater good of helping my fellow man, and after dabbling in medicine as an EMT-B, I decided to pursue a career in nursing. As an inpatient oncology nurse, however, you rarely if ever get to see patients doing well, and more often than not, you are surrounded by those who may be making their last stand. To compound that fact, I witnessed firsthand coworkers being diagnosed with cancer that I ultimately helped treat, only to see them lose their own battles. Due to these experiences, I had begun to feel like a lone survivor and was starting to question why I had survived. It was at this time I met the Ferros.

Epic to me is a place of healing and, at the same time, of pushing yourself to do things that you wouldn’t normally do. Cancer survivors typically put up a front for family and friends, never admitting that what they’ve experienced is hard or terrifying. At Epic, campers learn to let that front down and are able to interact with comrades who have fought (or are still fighting) and open up truthfully about their experiences.

Through Epic I have been able to open up about my own experiences and the situations that I still find myself in to this day, but it’s the people I have taken care of, and the friendships I have made while volunteering at camp, that have allowed me to feel “normal” for the first time in my life. 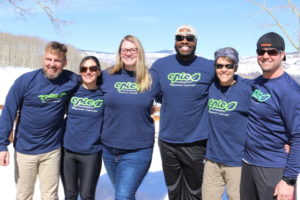 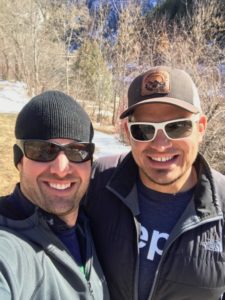