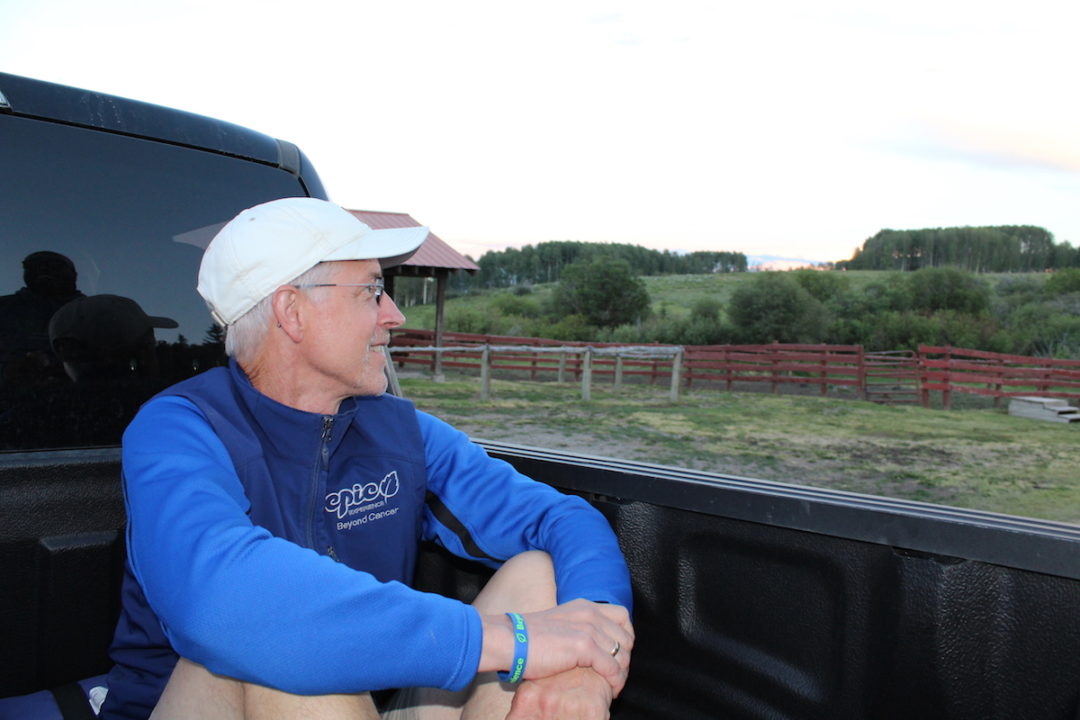 Following treatment for Hodgkin lymphoma in the 1970s I enjoyed 35 years of great health. My high school sweetheart and I married and adopted two boys from Thailand. We’ve pursued adventures without limitations and with little thought of cancer “survivorship.” Then shortly after I turned 50 a series of health issues, including a secondary cancer, began to develop. Each of these were late effects from the “total nodal” irradiation I had undergone decades earlier. It seems that each of the past five years has brought me an additional diagnosis. And what about the memory challenges and difficulty focusing? Are they due to the hormones I take, or age, or can chemo brain persist for decades?

Three years ago I sought advice from Seattle Cancer Care Alliance’s Survivorship Clinic on how to manage these accumulating diagnoses (and what to watch out for next). That’s where I first saw a brochure for Epic Experience. I’d never heard of such a camp concept for adults, and I was immediately intrigued. But never having sought any form of support resources during the days of active cancer, I quickly yielded to the inner voice that said, “Cool idea, I’d love to go. But I don’t want to take up a spot that could be used by someone recently diagnosed, someone who really deserves this (!). I shouldn’t apply.” And I didn’t. But for two years I often thought about Epic.

I finally applied in November 2016 and attended my first camp four months later, in February. The opening had arisen suddenly. There wasn’t a lot of time to second-guess my decision to go. Still, I battled with myself all the way from Seattle to Denver, “Should I really be doing this? I’m not sick enough, I don’t deserve this, lymphoma’s too far behind me for this to benefit me (LOL!).” Woooeee, was I wrong.

From our first meet-up at Denver Int’l we were encouraged to let go of the outside world temporarily as we settled into building our community for the week. We each picked camp names, many playful, some profound, under threat of having one assigned to us if we didn’t choose our own! Most names were reflective of character traits or fantasy identities. As a boater from Washington’s coast, I became “Sailor.”

I experienced cancer throughout my teen years when we are typically forming our identities. Actually I no longer remember a life when I didn’t see myself as a cancer patient or survivor. Now with life’s “Act II” opening before me as “The Unending Sequelae of 1970s Shotgun-Blast Cancer Treatment,” I was disoriented, depressed, anxious. Sharing cabins and meals, fireside conversation and board games, treatment “horror stories,” gallows humor, and breathtaking outdoor activities was just what I needed. In the 45 years since my original diagnosis I had never sat and discussed cancer with any other survivors.

Everyone has a story in life. The week’s dinner conversations, road trips, and adventures taught me how community can strengthen us as we watch how others cope with anxieties similar to our own. I’m certain that my years of solitude aren’t the best way to fight an enemy as tenacious as cancer. It wasn’t easy, but Epic has opened me to the necessity of embracing community.

I’ve long valued this quote by G. K. Chesterton: “We’re all in the same boat in a stormy sea and we owe each other a terrible loyalty.” My Epic Experience of sharing both “story” and physical outdoor challenges has given those words fresh meaning in my life. I want to support the cancer community as I encounter it in any way that I can. One way I have attempted to do this is to return to Epic as a volunteer in July 2017 to help at a camp for fellow Hodgkin lymphoma survivors. I’m also attempting to find sources of grant funding to help with Epic Experience’s ongoing operating expenses.

I returned home from Colorado with renewed vision and hope. Through the experience of being a camper and a volunteer I accumulated a handful of “lessons” from fellow thrivers. A few of these I may even have gained via the wisdom of age, but Epic encouraged me to dust them off and reapply them to my life: 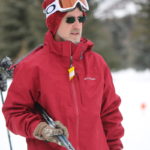 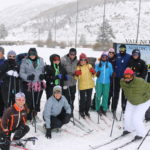 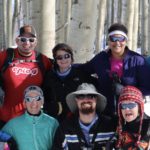 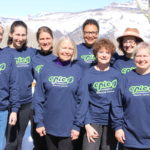